Asia Harmeling and Ralph Pasana talk about why they chose nursing. Ralph shares the memory when, as a teen one day, he wanted to spend time with friends rather than care for his grandmother and how that episode influences his work as a nurse today. Asia:  I chose nursing because ever since I was younger I always wanted to do something in my career that will help other people and I wasn’t really sure what I wanted to do for the longest time.

Ralph: I guess the reason I chose nursing was cause I wanted to help people mostly after I had an experience with my grandmother. My grandmother had diabetes and had heart failure because of the diabetes, and there was one day when I had to take her to her appointment. After the appointment we had to pick up her prescriptions and I really didn’t want to do it. You know, I was 16 or 15, and I wanted to hang out with my friends after school and not take my grandmother to her appointments. The whole time I kept thinking, “I just want to leave, I want to go hang out with my friends.” We get home and I go meet up with my friends and I keep thinking about the day and I Kept think, “Gosh, I was such a bad grandson” for wanting to leave my grandma. So the whole time I’m with my friends I’m thinking, “Gosh, I want to go back home.” And that night, my grandmother had lots of pain in her leg, nothing I did seemed to work, and I massaged her for hours until she finally went to sleep. I called my friend later that night and I was just crying and thinking you know I feel so bad for wanting to leave. When I went to nursing school, a lot of the times, what I think back to is that day. I think about, when I think of other people, when I take care of them I think about that instance where I should have been more compassionate and caring. So now when I take care of other people I think of that moment, where it took seeing someone that I cared about in pain and how I could’ve made them feel better. I think about that, how I can make someone else’s grandmother feel better.  I like not just being there for the patient, especially at the end of their life, but being there for their families at that crucial or emotional time in their lives. Especially when they lose a love one.

Asia: I’ve only experienced one patient death, and that was actually pretty hard for me. I didn’t really realize it’d be that way. Pretty much, I think, I got him as he was starting the dyeing process. I just envisioned, whoa, if this was my husband, if I was in this situation, I would just be devastated because my husband and my daughter they’re my life and I love them. It was hard but I was glad I could be there for her and help her through that. 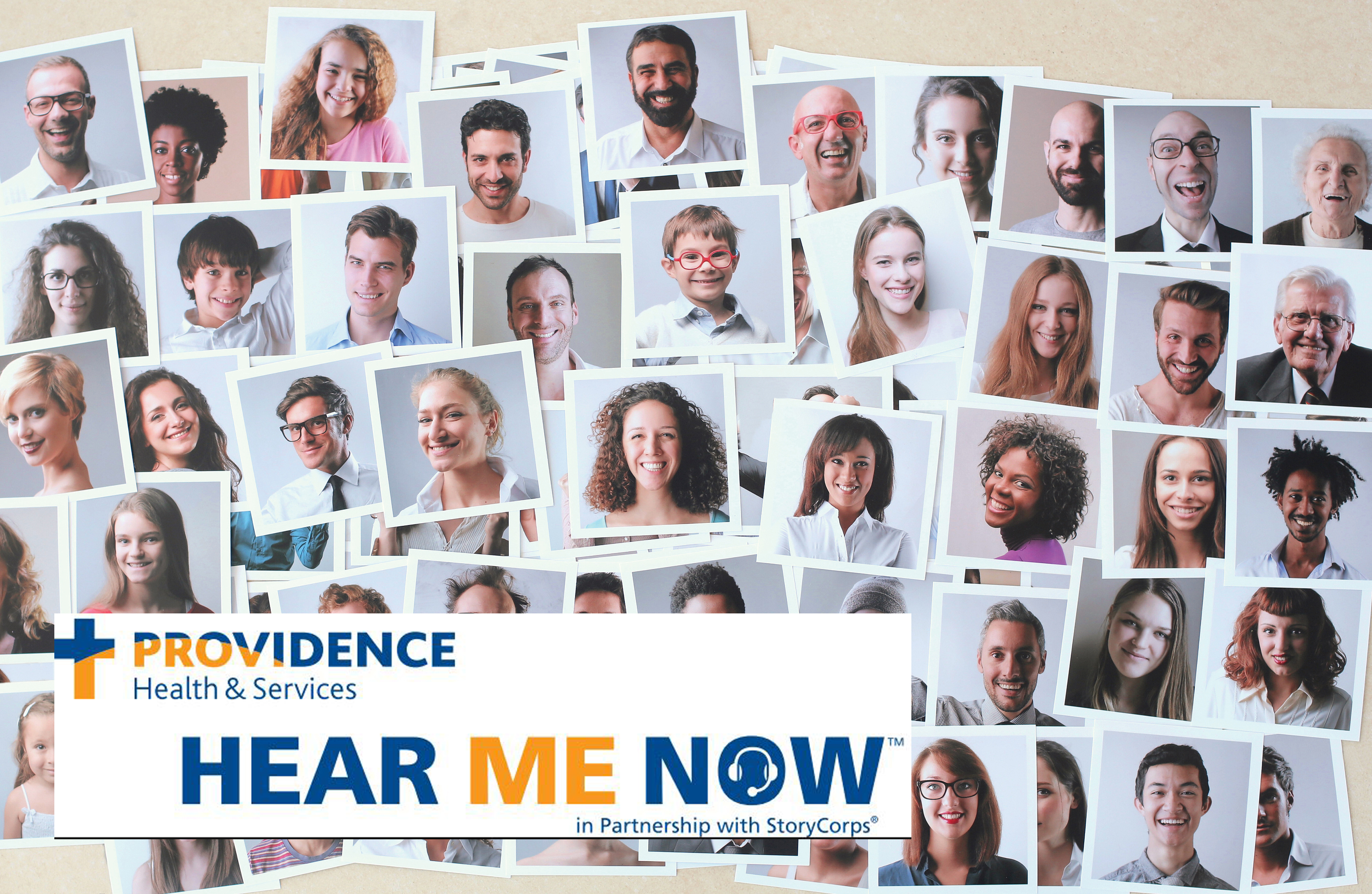