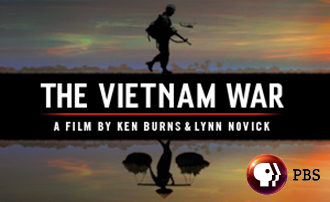 During the Vietnam war, the use of a defoliate known as agent orange was supposed to affect vegetation not soldiers, but it made them sick and serious health conditions resulted in a long fight for recognition and compensation. Gulf War vets also had to fight the military over health problems linked to military toxins. What’s changed since these illnesses came to light?

SUBSCRIBE: Get Talk of Alaska updates automatically by email, RSS or podcast.