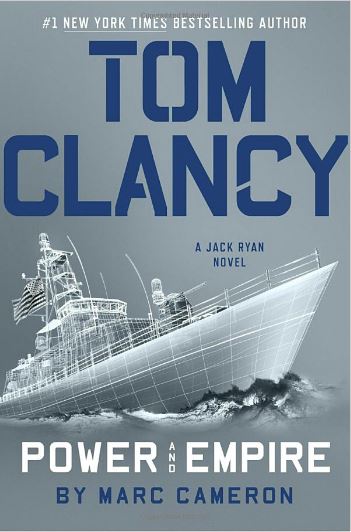 Tom Clancy the author died in 2013, but Tom Clancy the fiction series powerhouse is very much alive and well. The continuation of Clancy’s thrillers are now in the capable hands of an Alaskan author-Eagle River resident Marc Cameron, a best selling author in his own right, Cameron has just released his first Clancy book — Power and Empire features Clancy characters President Jack Ryan and his son, Jack Ryan Jr., who works for a secret intelligence agency. Cameron is a retired federal marshal, he says years ago, when he was in law enforcement, he started gathering ideas for his novels.

How the U.S. got into this baby formula mess