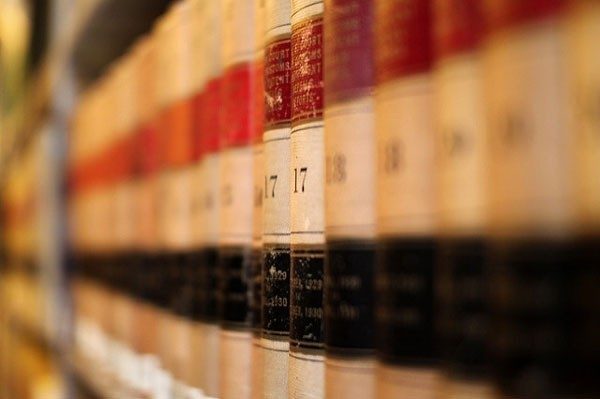 In an era when the work of the news media can be casually labeled as “fake news,” its role as the watchdog of government on behalf of the public is worth reviewing and understanding. In this edition of Justice Alaska on Hometown Alaska, First Amendment attorney John McKay will walk us through legal protections afforded the press under the U.S. Constitution. We’ll look at pivotal U.S. Supreme Court cases that interpret the First Amendment to limit the government’s ability to restrict publication and the ability of public figures to sue for press coverage they dislike.

The 14th Amendment extends those protections to the states. McKay, who has taught media law for more than 30 years, also represents many Alaska news organizations in their quest to inform the public. In addition to a law degree, he has a masters in journalism. His publications include Alaska Reporters Legal Handbook; The Open Government Guide, published by the Reporters Committee for Freedom of the Press. He was the first recipient of the Alaska Press Club’s First Amendment Award in 2007, and in 2011 he was recognized as one of “40 Heroes of Constitutional Rights and Civil Liberties.”

So, why were the founders so adamant about a free press? Where are the vulnerabilities in this protection as the media landscape changes? How does press freedom play out in Alaska?

Bring your questions and comments and join us in this important American and Alaska conversation.

Hometown Alaska: How can we push back against youth homelessness?

Hometown Alaska: How to flatten the disinformation curve