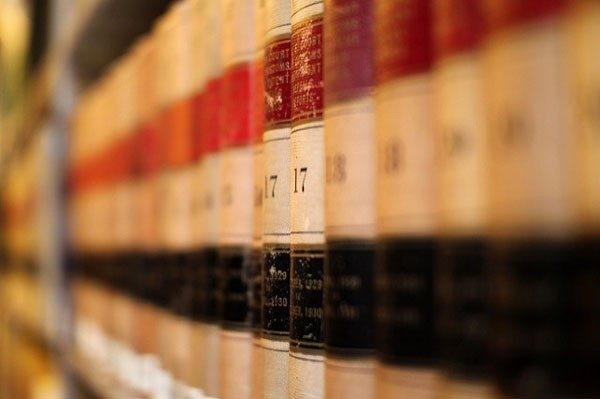 Unless you commit a crime yourself, or you work in the legal field, your chances of participating in the judicial system often come down to this: serving on a jury.

Jury trials have been exciting events throughout history. The first in recorded history convicted Greek philosopher Socrates in 399 B.C. of “disregarding the gods and goddesses and polluting the minds of youth.” A grand jury of 500 citizens decided his fate: 360 jurors voted for his death and 140 voted for a fine. The 70-year-old was put to death by drinking a cup of poisonous hemlock.

Alaska has had its own well known trials, including Neil Mackay (1988), Joshua Wade (2000) and Mechelle Linehan 2007, later dismissed. And then, there is the Fairbanks Four case.

Certainly not every jury trial gets the attention or is as complex as the cases above. My own jury duty in a housing case influenced me to ask a lot of questions before I buy a condominium, though the experience certainly was not the stuff of murders, acquittals and exhonerations. Still, jury trials are an important way we deliver justice.

Have you served on a jury? How was that experience? What advice do you have for a novice jury member? Your comments and questions are always welcome!

Balancing Alaska’s budget is getting so hard that it hurts. Here’s one citizen’s plan.