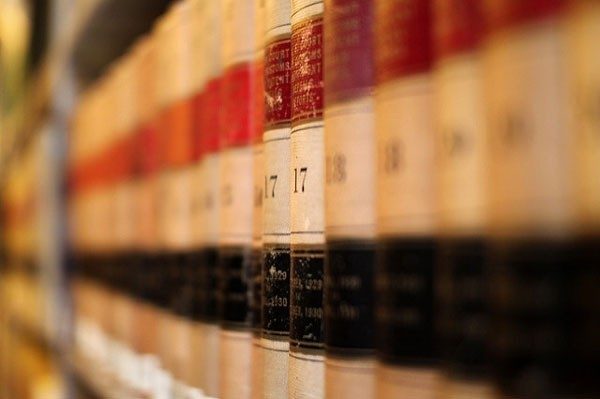 Williams spent more than 30 years working in the state’s justice system. He worked for 12 years as a juvenile justice officer, five years for the Department of Law and 14 years as Division of Juvenile Justice superintendent overseeing various facilities throughout the state. Governor Walker appointed Williams to the post in January 2016.

Corrections is often in the headlines. How will SB 91 and its revisions in SB 54 affect the work that gets done in corrections? How well is the state equipped to handle its prisoners? What programs or incentives would Williams like to see added? How has the opioid crisis surfaced within prisons?

Other questions: How many inmates does Alaska have? How many are waiting for trial, and how many are already convicted? How are women’s prisons different and the same as male facilities? What is happening with rural correctional centers around the state?

Revisiting it’s OK to be a beginner in the outdoors

Is Alaska ready to go nuclear? Is nuclear ready for Alaska?