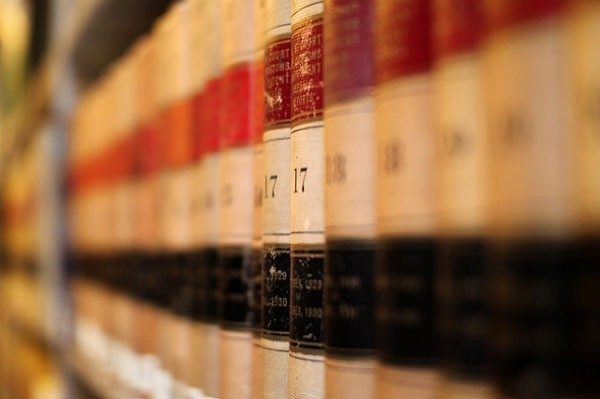 The Henu’ Community Wellness Court is a collaboration between the Kenaitze Indian Tribe and the Alaska Court System. The joint-jurisdiction state-tribal therapeutic court serves the central Kenai Peninsula. It began in late 2016 with support from the Alaska Court system, the Alaska Department of Law and the Kenaitze Tribe. It is the first of its kind in Alaska, and drew on the experience of a similar court started in Minnesota in 2007.

The court offers an alternative path through the criminal justice system for those facing legal trouble due to alcohol and drug use problems. Participants may be referred to the therapeutic court after conviction but before sentencing. Those who successfully complete the 18-month program may see a reduction in their sentence. For those who fail, original sentencing is immediate.

On today’s Justice Alaska, the two joint-jurisdiction judges on the court will share progress and insights. They are Kenai Superior Court Judge Anna Moran and Kenaitze Tribal Judge Susan Wells. The program goal is a return to wellness for participants and reducing recidivism—a return to jail after re-offending. Alaska has a 66 percent recidivism rate among inmates, and that rate climbs to 74 percent among Alaska Natives.

So, 18 months in, how is the new court doing? What successes can it report, and what lessons have been learned?

State Judge Anna Moran and Tribal Judge Kimberly Sweet presided over the new court together when it first began. Explained Judge Sweet: “Henu’ in Dena’ina language means the willingness to work to cooperate and to be helpful—and that is what this project embodies.”

In a 2016 press release from the Alaska Department of Law, Alaska Attorney General Jahna Lindemuth publicly appreciated the hard work of the Kenaitze Tribe to launch the court.

“The Kenaitze Tribe gets all the credit for this program,” Lindemuth said. “Working with the courts and other stakeholders, they came up with a robust pre-trial diversion program that gets at the heart of many of the substance abuse issues the Kenai community faces. Our prosecutors will work hand-in-hand with the tribe, the courts and the public defenders to work towards the best outcomes for the offender, the victim, and the safety of the community.”

At the time, Judge Moran remarked: “This has been a long time in the making. The Kenai court and the Kenaitze court worked collaboratively for several years. Both courts have a deep commitment to resolving the substance abuse issues that affect the well-being of our community.”

As always, listeners questions and comments are welcome throughout the program.

(Second half, by phone from Soldotna)

For 13 years she’s cared for her husband who has memory loss. Now she’s looking for help.