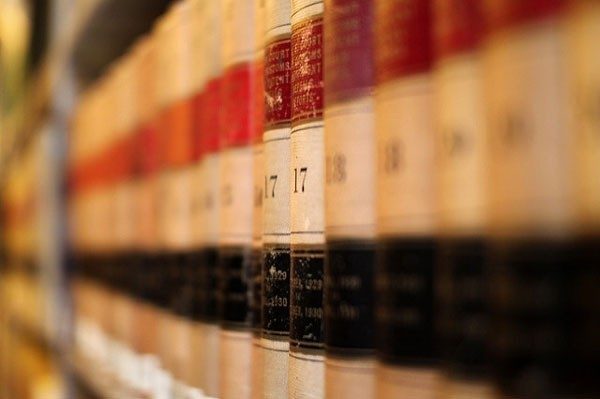 The February 2012 shooting death of Trayvon Martin and the 2013 not-guilty verdict of George Zimmerman, the man who shot him, thrust Florida’s “stand your ground” law into the national spotlight.

A case last month, also in Florida, brought the law into the foreground again, including a recent call by black legislators for a special session to review the law. According to the Miami Herald:

On July 19, Michael Drejka, 48, claimed the protection of Stand Your Ground after fatally shooting Markeis McGlockton, 28. Drejka had been arguing with McGlockton’s girlfriend, Brittany Jacobs, over her use of a handicap parking spot. Surveillance footage shows McGlockton approach Drejka and push him to the ground, at which point Drejka — who has a concealed carry permit — pulled out his handgun and fired.

The county sheriff at first said Drejka would not be charged for a crime, based on the “stand your ground” law. But later, prosecutors charged Drejka with manslaughter.

Florida passed its law in 2005. It permits the use of deadly force when someone reasonably feels he or she is at risk of great bodily harm in a confrontation. The law removed the requirement to attempt to retreat before using deadly force.

At the time of Martin’s shooting, 22 states had adopted similar laws. They vary by state. In 2013, the Alaska Legislature passed a “stand your ground” law that said a person has no duty to retreat from any place he or she has a right to be before using deadly force.

Sen. John Coghill, R-North Pole, was a “yes” vote and told the Fairbanks Daily News Miner that he felt it ensures the law is on the side of the public and not criminals.

“People can be put in dangerous circumstances very rapidly these days; protection is one of the things that you can do,” he said. “Those things happen in a split second.”

Rep. David Guttenberg, D-Fairbanks, dissented. He told the News Miner, “(The stand your ground) law just allows people to go on the offensive,” he said. “It doesn’t do what people think it does, and people will get the idea that they can shoot people wherever they want. I just think we went too far.”

In 2012 and 2013, Fayette testified before the Alaska Legislature against the so-called “stand your ground” amendment to Alaska law – a law which eliminated the “duty to retreat” as a requirement prior to use of deadly force.

Fayette has been an Alaska state prosecutor since 1993.  According to his professional bio, he has prosecuted hundreds of cases to jury verdict – including more than 20 homicide trials.  Fayette supervised the Department of Law’s Special Prosecutions Office for four years (2005-09).  That office is responsible for cases involving police officer misconduct.

Honorable James K. Singleton. His professional bio attributes this experience for developing a deep passion for criminal defense and leading eventually to his work as a public defender. At that agency, he oversaw all felony and misdemeanor trial attorneys.

LISTEN: These two organizations fight to protect the civil rights of Alaskans