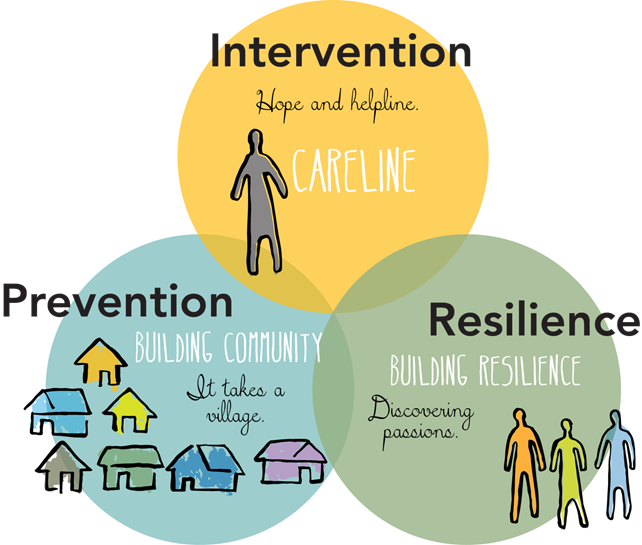 A new report by state public health officials shows an increase in the number of suicides across Alaska. Researchers also looked into the role of drugs and alcohol in such incidents, information they hope will give clinicians and behavioral health providers better data for treatment.

From 2012 to 2017, Alaska alternated having either the first or second-highest rates of suicide nationwide.

“We had a 13 percent increase in the rate,” said Deborah Hull-Jilly, an epidemiologist with the state who worked on the study. That rise is measured against a similar time period assessed by researchers from 2007 to 2011.

According to the latest report, suicide “was the leading cause of death” among Alaskans age 10 to 64 years old. The rates are highest in rural southwestern and northern communities, but the largest up-ticks during the last few years were along parts of the Railbelt. The region encompassing Anchorage and Matanuska-Susitna Borough saw a 61 percent increase in the suicide rate over the previous five-year period.

What the data does not explain is why the number of self-inflicted deaths in Alaska is climbing after several years of gradual declines. Hull-Jilly and other researchers with the state are beginning a 12-month project to try to answer that question. One major area of examination is substance abuse. The new state report was accompanied by a separate document outlining toxicology reports conducted after individuals killed themselves. Those examinations only started in 2015, but 70 percent of the individuals tested positive for one or more substances — most commonly alcohol.

“That is a question that we’re going to have to answer: are we seeing substance misuse impacting persons that are already at-risk for self harm?” Hull-Jilly posed.

“We need to track those a little bit better so that we can understand how these drugs might be influencing people who are either contemplating self-harm, or something is occurring in their lives and it’s a very impulsive act,” Hull-Jilly said.

If you or someone you know is in crisis, you can: