Join Alaska World Affairs Council in honoring and celebrating the women leaders in our community. 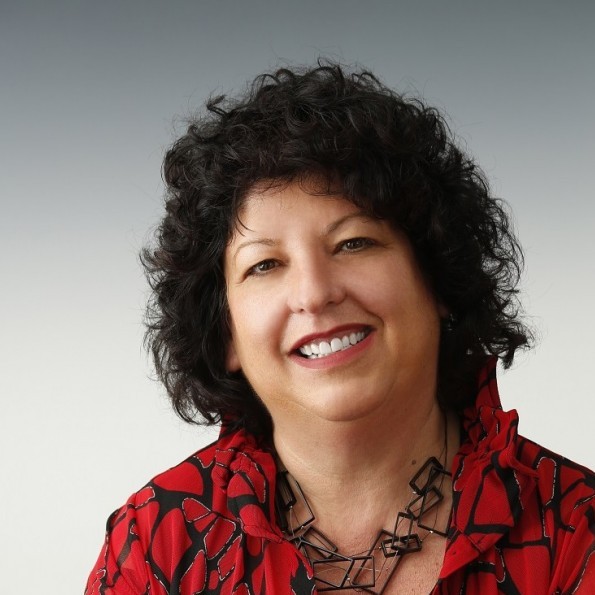 Diane Kaplan became president and chief executive officer of Rasmuson Foundation, based in Anchorage, Alaska in 2001. She served as the first employee and administrator of the Foundation for six years prior to assuming the presidency.

Before joining the Foundation, Kaplan provided consulting services for philanthropic organizations, Native corporations and tribes, and broadcast nonprofit organizations. Prior to that, she served as chief executive officer of Alaska’s 28-station public radio network.

Kaplan is a member of the boards of the International Foundation for Research in Experimental Economics, The Alaska Community Foundation, United States Artists and The Foraker Group. She serves on the President’s Council of the ArtPlace national funding collaborative. She is also a member of the Philanthropy Northwest Honorary Council and the Anchorage Rotary Club.

Kaplan’s community contributions have been recognized by the Anchorage Chamber of Commerce Athena Society, Alaska Public Radio Network, Alaska Broadcasters Association, and YWCA. In 2013, Kaplan received the First Alaskans Institute Ted Stevens Award. She was named the Council on Foundations Distinguished Grantmaker of the Year in 2007 and in 2006 received the Alaska Federation of Natives’ prestigious Denali Award which recognizes a non-Native individual who has contributed to the growth and development of the Alaska Native community’s culture, economy and health. She was recognized with the National Organization of Black Elected Legislative Women (N.O.B.E.L. Women) Shining Star Award in 2010.

Sheri Buretta, Chairman of the Board, Chugach Alaska Corporation 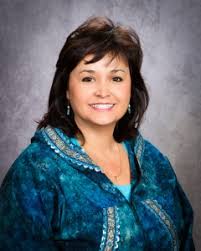 Sheri was born in Anchorage, Alaska, her family is from the village of Tatitlek, Alaska located in Prince William Sound.  Sheri graduated from the University of Alaska with an Accounting degree and Gulf Coast Community College in Florida with a Business degree.

Sheri and her husband Gary have two beautiful children, Anastasia, and Bo.

Janet Weiss was named president of BP Alaska in 2013. As president she is responsible for BP’s oil and gas development and production activities in Alaska, as well as its interests in the Trans-Alaska Pipeline System (TAPS) and involvement progressing an Alaska LNG project. During her 33-year career, she’s held various engineering and leadership positions in Alaska, North America Gas, global roles, and assignments such as vice president Gulf of Mexico Shelf and vice president Western Wyoming. Previous to her current role, Janet served as vice president reservoir development for BP Alaska. Janet started her career in Alaska as a process engineer then moved into reservoir engineering. She has a Bachelor of Science degree in chemical engineering from Oklahoma State University (OSU). In 2014 she was inducted into the OSU College of Engineering, Architecture and Technology hall of fame. Janet serves on the BP America Inc. Board of Directors. She is on the board of the Alaska Oil and Gas Association and serves on the University of Alaska Fairbanks Chancellor’s Board of Advisors. In 2017 she was named to the Climate Action for Alaska Leadership Team by Alaska Governor Bill Walker. She is a member of the board of directors for both United Way and Covenant House Alaska. She is married to Troy and has two adult children, Jessica and Stormy and is a grandmother to Juliet. 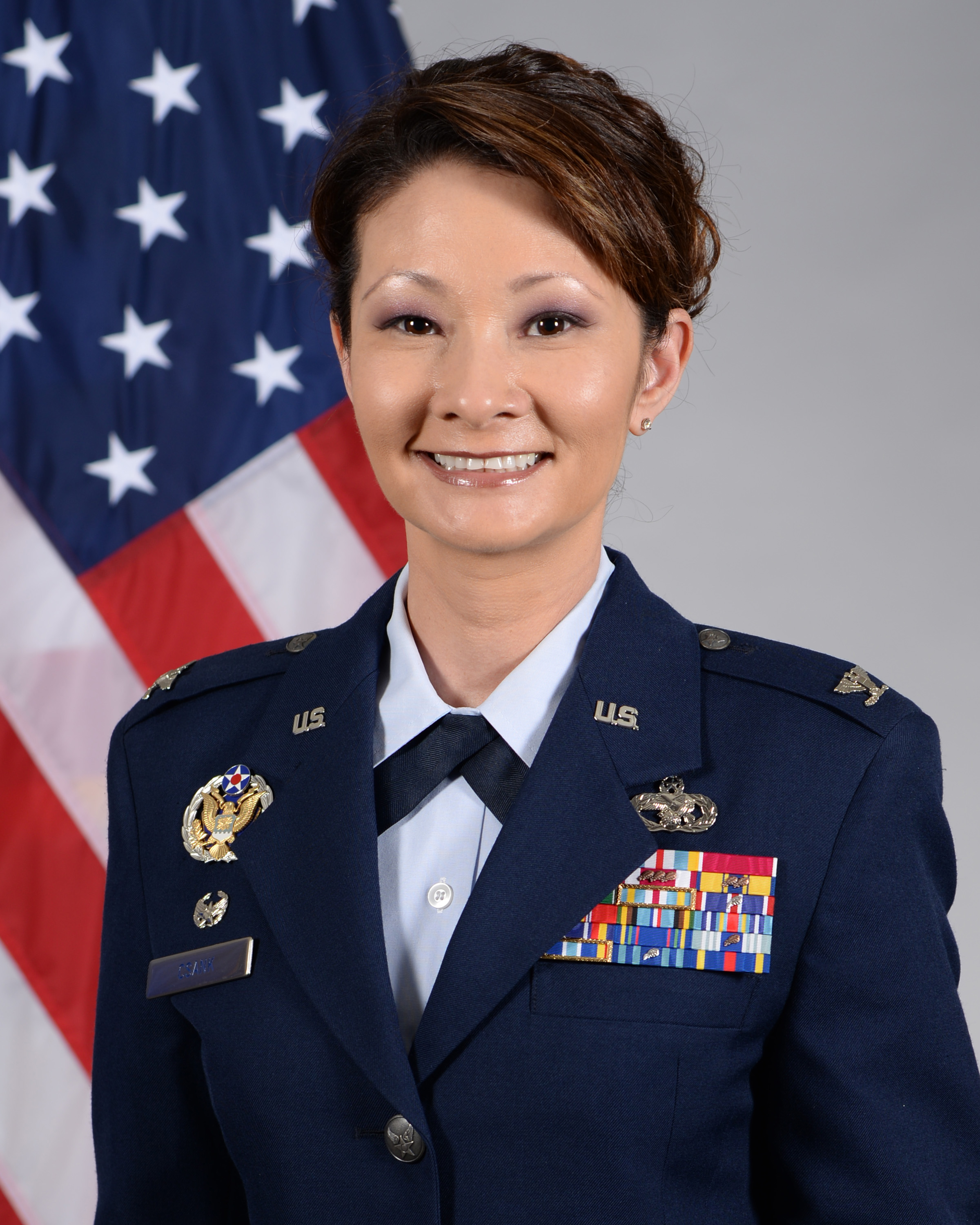 Colonel Csànk was commissioned in 1997 from Boston University’s ROTC program and began her Air Force career as a logistician at Cannon AFB, New Mexico. Her past assignments include deployments supporting Operations Southern Watch, Enduring Freedom, and Iraqi Freedom, and various operational and staff positions from squadron to Headquarters Air Force and Joint Staff.