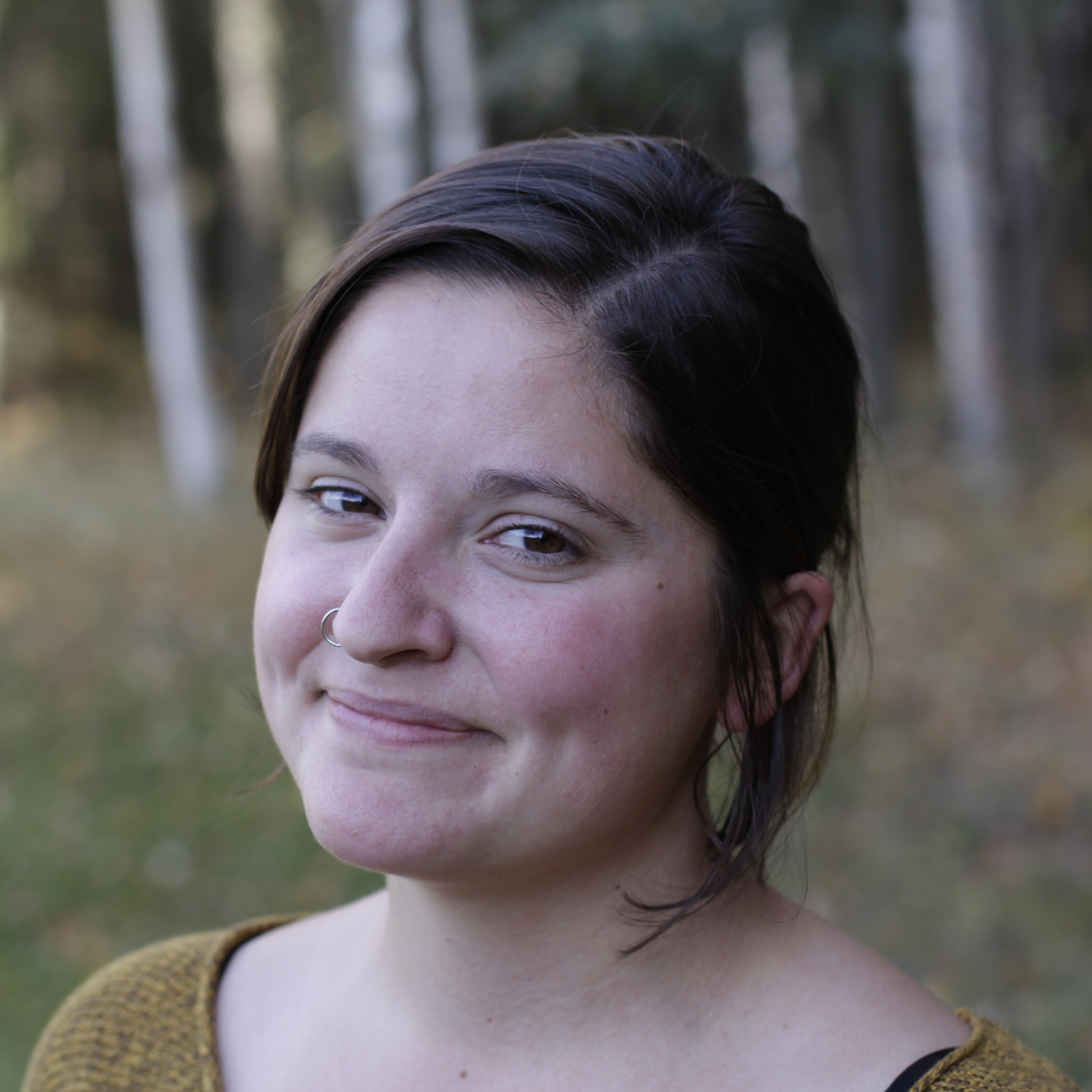 Abbey Collins is the statewide morning news host for Alaska Public Media. Her reporting is focused on business and the economy.

She hails from Massachusetts and graduated from Emerson College, where she earned a degree in journalism. Abbey has worked in public radio her entire journalistic life. As a producer at WBUR in Boston, reporting intern at KFSK in Petersburg, and reporter and editor at KHNS in Haines.

When she’s not reading the news, Abbey spends her time exploring the outdoors — most frequently hiking, biking and attempting to learn how to backcountry ski.