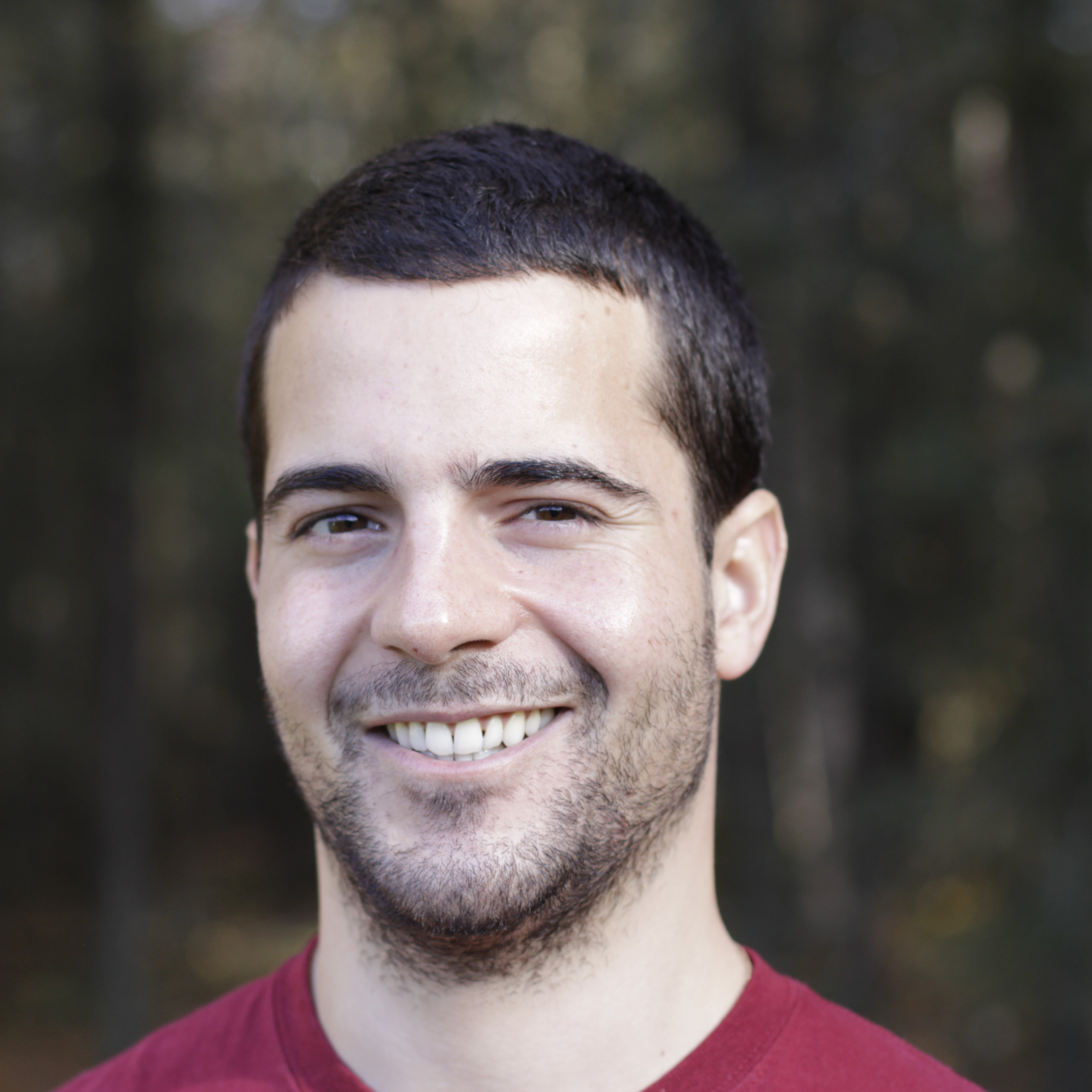 Joey Mendolia is the digital media journalist for Alaska’s Energy Desk. He focuses on producing videos about the environment and also helps with video related tasks around the newsroom.

Joey was born in North Carolina and raised just outside of Syracuse, New York. He’s been obsessed with wildlife and the outdoors for as long as he can remember, and as a kid, his two idols were Jeff Corwin and Steve Irwin. Joey went to undergraduate at Boston University to study archaeology, and ultimately ended up with a degree in journalism.

Since then, Joey has worked at Boston Magazine, interviewed celebrities at red carpet events for The Hollywood Reporter and attended graduate school at Northwestern University’s Medill School of Journalism. While at Northwestern, Joey published multiple articles in the Spokane Spokesman-Review, C4ISRNET and served as a production assistant for a shoot with The New Yorker. He also completed a digital video fellowship at PBS NewsHour while simultaneously working part-time as a production assistant for SideXSide Studios.