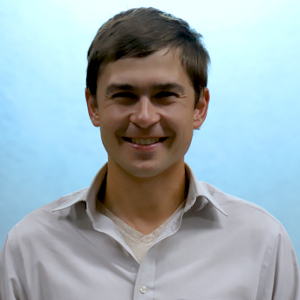 While studying Russian at the University of Alaska Fairbanks, Lex found a passion for writing for the school paper and after graduating, continued to write for statewide publications as he pursued other passions. In 2018, Lex completed a master’s degree in Arctic and Northern Studies at UAF, which is where he found his voice for public radio covering the Yukon Quest for KUAC.