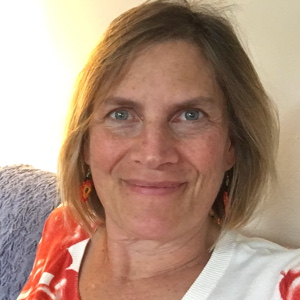 Linda brings over 30 years experience in media and marketing. She began her career working for MTV Networks during the launch of Nickelodeon and MTV. As Vice President of Marketing for Discovery Channel Pictures, she created marketing campaigns for international feature and IMAX films. For almost a decade, Linda served as Marketing Strategist at the Peace Corps where she led public service (PSA) campaigns that garnered $90 million in donated media value and an audience of 9 billion.

Having grown up with Mr. Roger’s Neighborhood, raised a son with Sesame Street, and been a long-time fan of Masterpiece, Wait, Wait, Don’t Tell Me, Morning Edition, and local programming – Linda sees her role at Alaska Public Media as a capstone career experience.

To Linda, it is a joy to work for a dual licensee of NPR radio and PBS television that also stewards a state-wide news division, reaching 97% of Alaska. Additionally, it is an honor to support the collaboration of staff and community that results in 80% of Alaska Public Media’s funding.