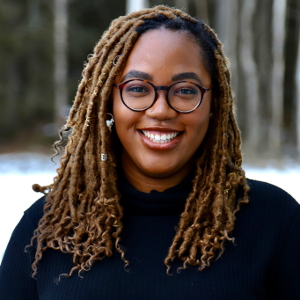 Before joining Alaska Public Media, Aina spent a year at National Public Radio in Washington D.C. as a Kroc Fellow learning the ins and outs of public radio and broadcasting as a reporter and producer. Prior to that, Aina worked at KUOW in Seattle as a producer on the pilot season of the podcast Battle Tactics for your Sexist Workplace. Aina got her start in audio production working on a community storytelling project, writing for her college newspaper and working at her college radio station.

Born and raised in Tacoma, Wa, Aina graduated from the University of Washington with a dual bachelor’s degree in International Studies and Informatics.

In her free time, Aina enjoys catching up on all types of media (books, music, tv, podcasts, etc.), cooking, and taking naps in the park during the summer.