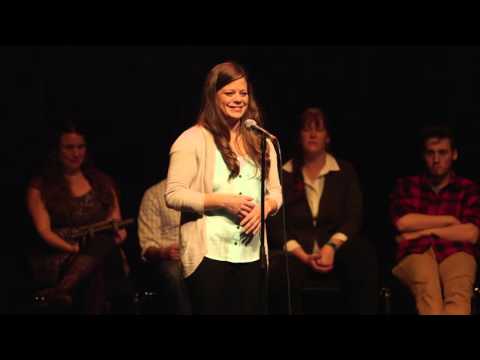 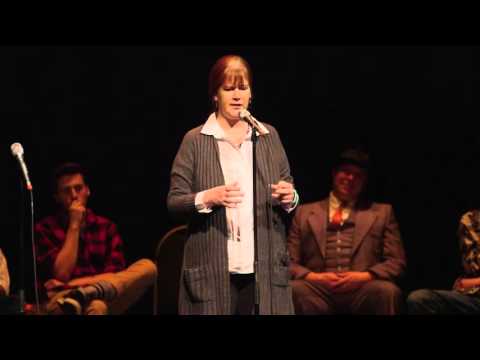 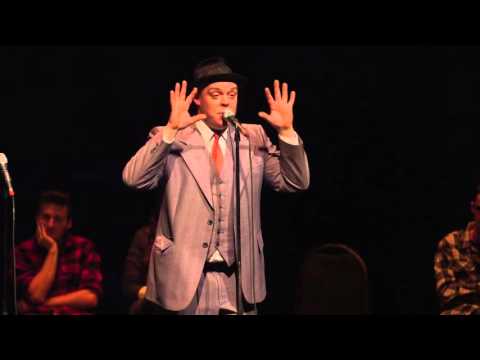 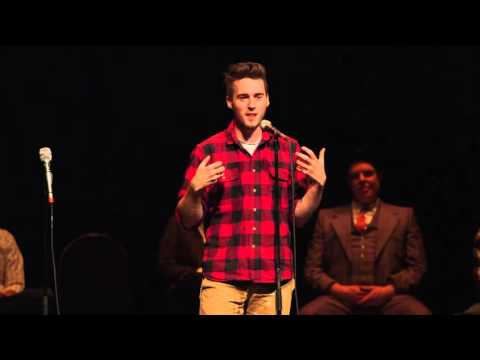 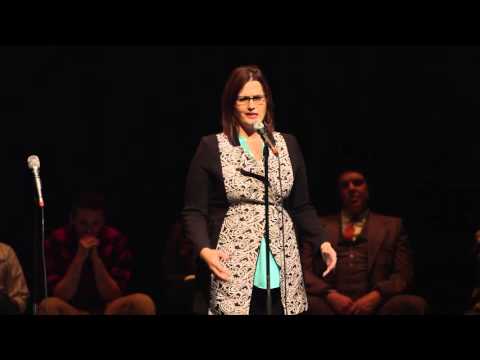 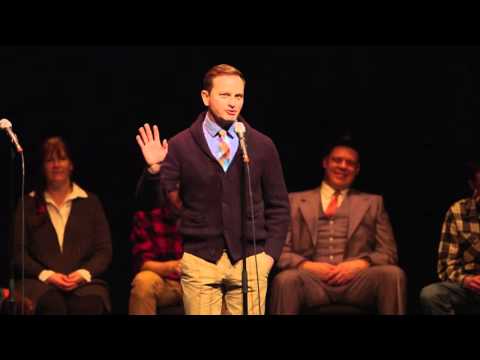 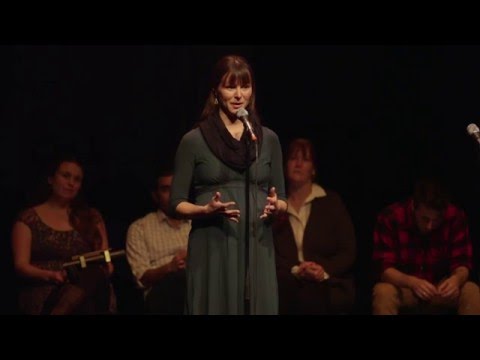 Tribes and ANCs present grammar puzzle to Supreme Court, with $530 million at stake

Why aren’t there more Alaska Native defenders, prosecutors and judges?