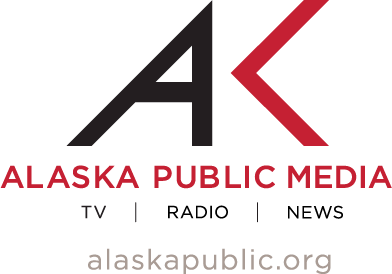 Alaska Public Media harnesses the power of multiple media platforms to make a more informed and connected life possible for all Alaskans. Alaska Public Media produces and presents news and content that provides lifelong learning opportunities in public affairs, health and leisure, science and nature, economic and social development, civic engagement and world events. The company is located in Southcentral Alaska and is comprised of
KSKA radio, KAKM-TV, Create TV, PBS KIDS, and alaskapublic.org. Alaska Public Media also operates the Statewide News and a shared television service with KTOO in Juneau and KYUK in Bethel. Alaska Public Media and its affiliates deliver content that reaches 97% of the population of Alaska.

“This is probably one of the most important public services we have going for us today in Alaska…” – U.S. Representative Don Young, Alaska

Speaking about public media in Alaska before the board of directors of the Corporation for Public Broadcasting. Sept. 2012, Washington, D.C.

Making a More Informed and Connected Life Possible for All Alaskans