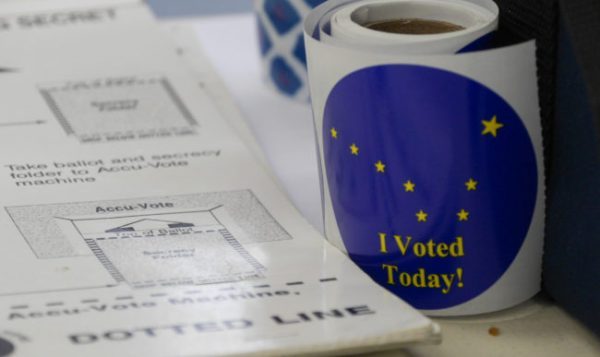 Congressman Don Young has a challenger in this year’s midterm elections. At an event in Anchorage on Thursday evening, Alyse Galvin is set to announce her bid for Alaska’s single seat in the U.S. House of Representatives.

A release from her campaign introduces Galvin as a mother, a leader, and a fighter for working families in Alaska.

It was through that coalition that Galvin spoke out against the nomination of Betsy DeVos as Secretary of Education for the Trump Administration.

Along with continuing to advocate for public education, Galvin’s campaign announcement says she will focus on healthcare, the economy, and the opioid epidemic.

Galvin will run as an independent candidate and appear on the Democratic primary ballot in August.

Congressman Don Young is the longest serving member of the U.S. House of Representatives, holding the seat Alyse Galvin is vying for since 1973.